Q. Did T. R. Softly ever have a different name?

A. Not really. For the first several months of the first draft, before he enters the story in Part II, he was known in the author’s notes as “Our Guy.” His name appears in a list of 50 or more potential names for the character, but by the time his nine-year-old self gets socked in the jaw in the first line of Chapter 6, the Softly name was firmly embedded.

About the Author: Author 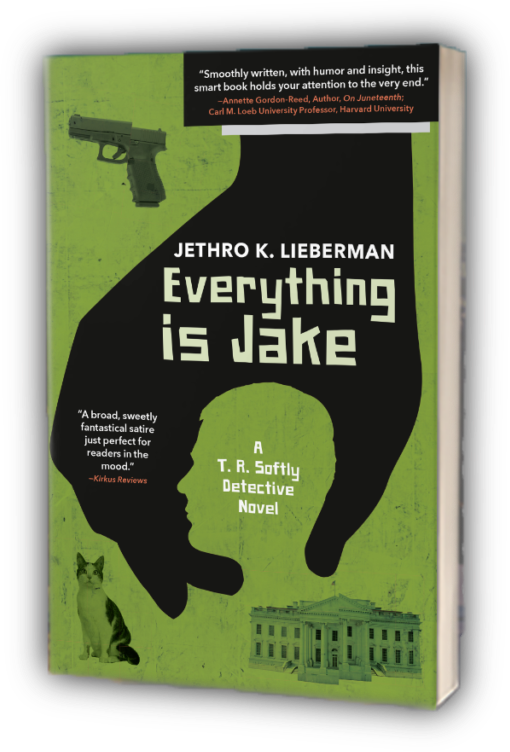